Kauai is one of our favorite destinations. Not only is Kauai a rural paradise chock full of outdoor adventure, it is Ms T’s Mom’s hometown (her Mom is 3rd generation Japanese).  The house she grew up in is still standing, and her grandparents are ensconced in the Buddhist temple across from Kapaia Stitchery.  Except for Grandpa Shigeru, whose ashes were scattered at Ahukini Landing.  Highlights of Kauai are hiking, snorkeling, sightseeing, and local eats in a very laid back atmosphere.  Car touring is also very rewarding, there are many extremely picturesque beaches that you don’t have to snorkel to enjoy, lots of small towns, and Waimea Canyon with its overlooks. And those deep dark pitch black Hawaiian nights with the tradewinds blowing in the palm trees makes you realize you are on a eensy weensy teeny tiny island 2700 miles from LA…and 4700 miles from Polynesia, the ancient origins of the Hawaiian Islanders.  Kauai invites you to slow down, look around, get in sync with island time.  It helps to find a Mai Tai just as soon as you possible can on your first day. 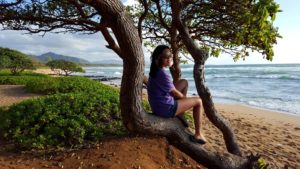 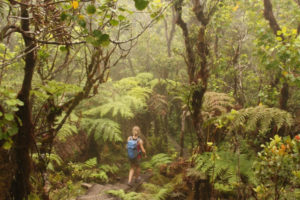 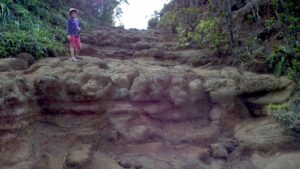 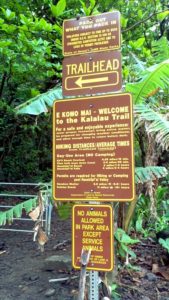 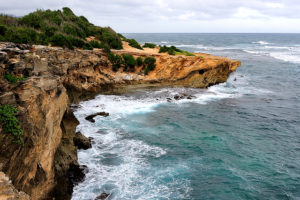 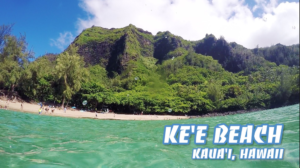 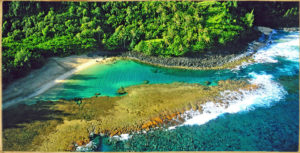 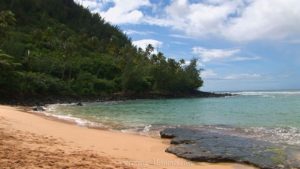 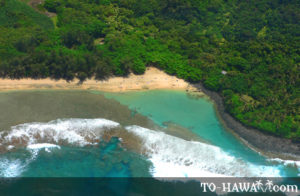 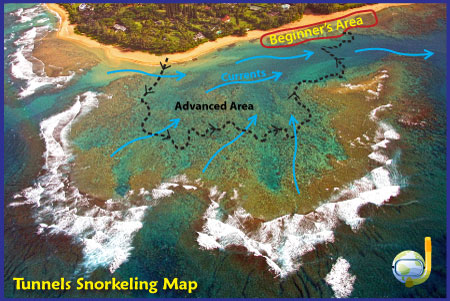 The Beginner’s Area is also shown below and is a little tricky to find.  I marked what we call “Tunnels Express”, and the exit, in red. This is at the Eastern end of the Beginner’s area.  The current will take you from left to right.  In fact you do not even have to swim, just float on the water, and you will be zoomed down the reef.  The reef wall will be on your left. Observe the wildlife!  Then, when the reef opens up on your left, make your left turn, and kick back to the beach following the 2nd red arrow. This is where fins will help you a lot.  I don’t recommend floating westward any further than this – the current will only get stronger as it pulls you out into the bay and beyond the reef – never recommended. 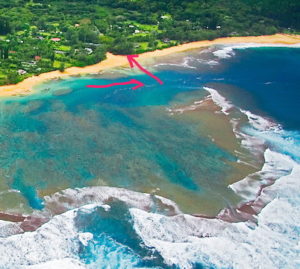 Here’s another closeup of Tunnels Express with the escape hatch.  The reef portion is 40-50 foot long so it’s a nice long ride before you turn left.

Here is another picture of Beginner’s Area, circled.  This area is really quite large, and the reef that you will be exploring from the shore is quite vast.  There is really no danger of you accidentally reaching the dark blue bay beyond. 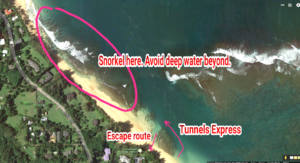 It’s in this area that you will find this famous “honeycomb” portion of the reef. 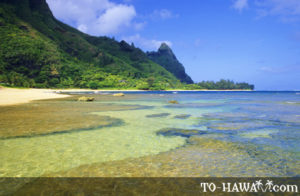 The summer months are the best time for snorkeling, the surf is much calmer.  In the fall/winter/spring, please test the currents first before committing your whole family. 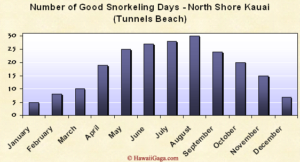 http://www.hawaiigaga.com/kauai/beaches/tunnels-beach.aspx
Parking at Tunnels is a challenge. There are 2 places to park and neither holds more than 20 cars.  The dog leg alley below puts you at Tunnels Express. 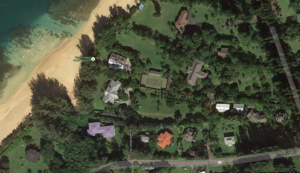 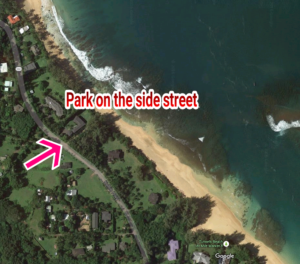 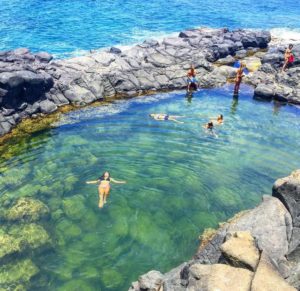 http://www.amazingplacesonearth.com/queens-bath-kauai-hawaii/
Kayaking:
Dining – do not miss: 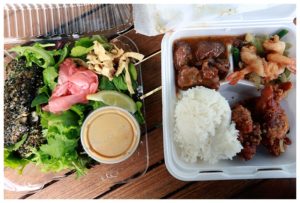 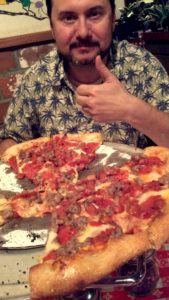 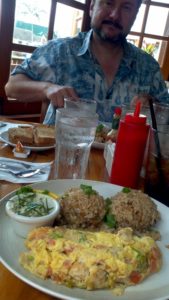 Won’t need lunch and might not need dinner…OK, maybe just a Mai Tai. 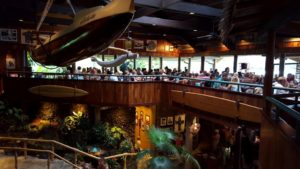 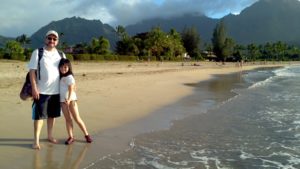 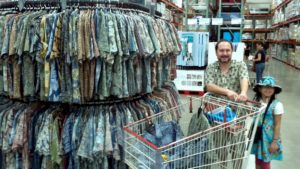 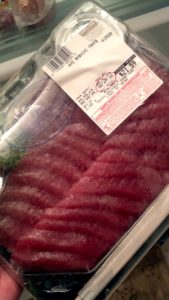 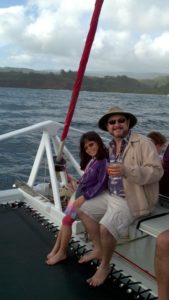 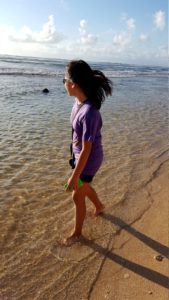