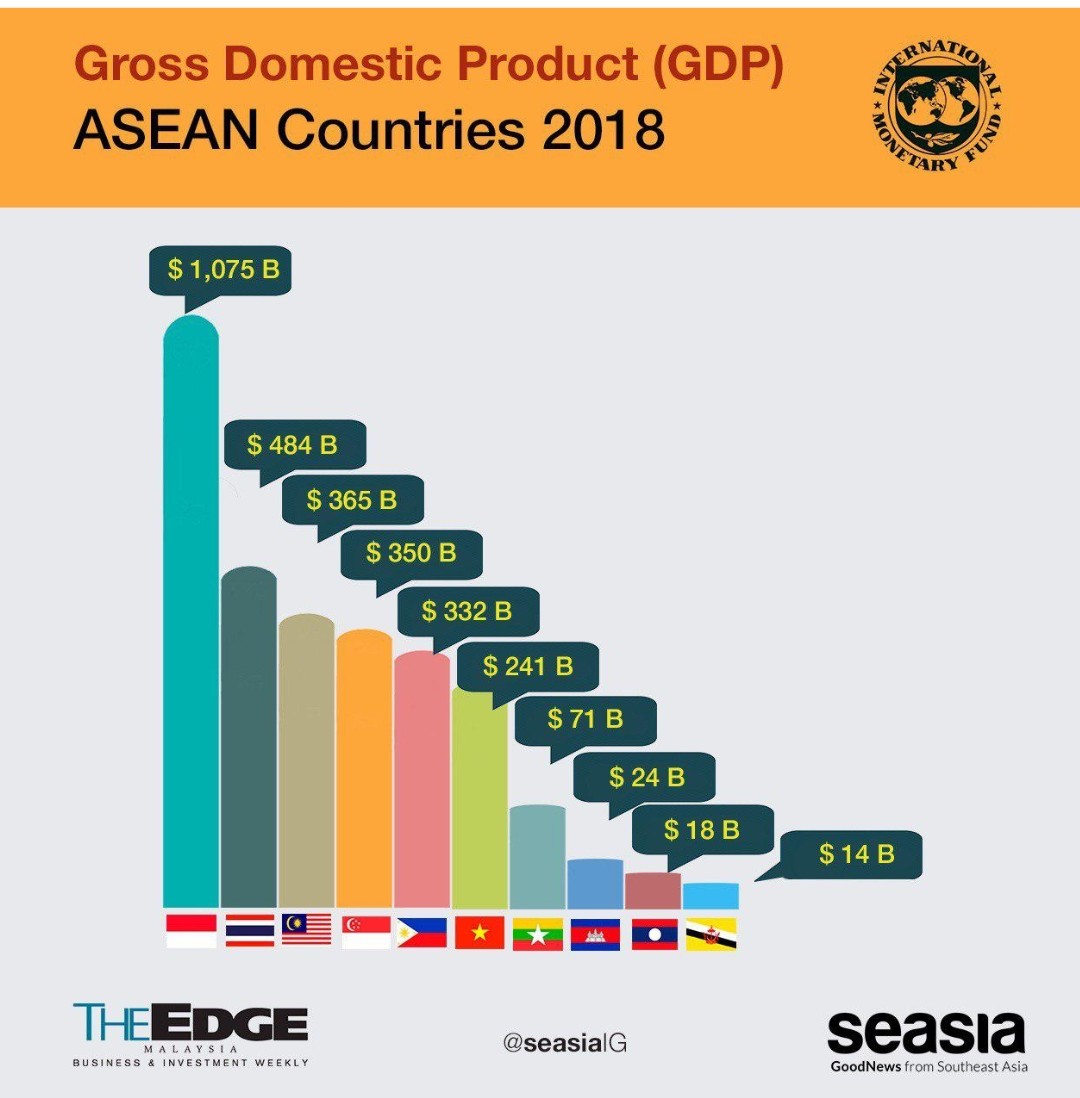 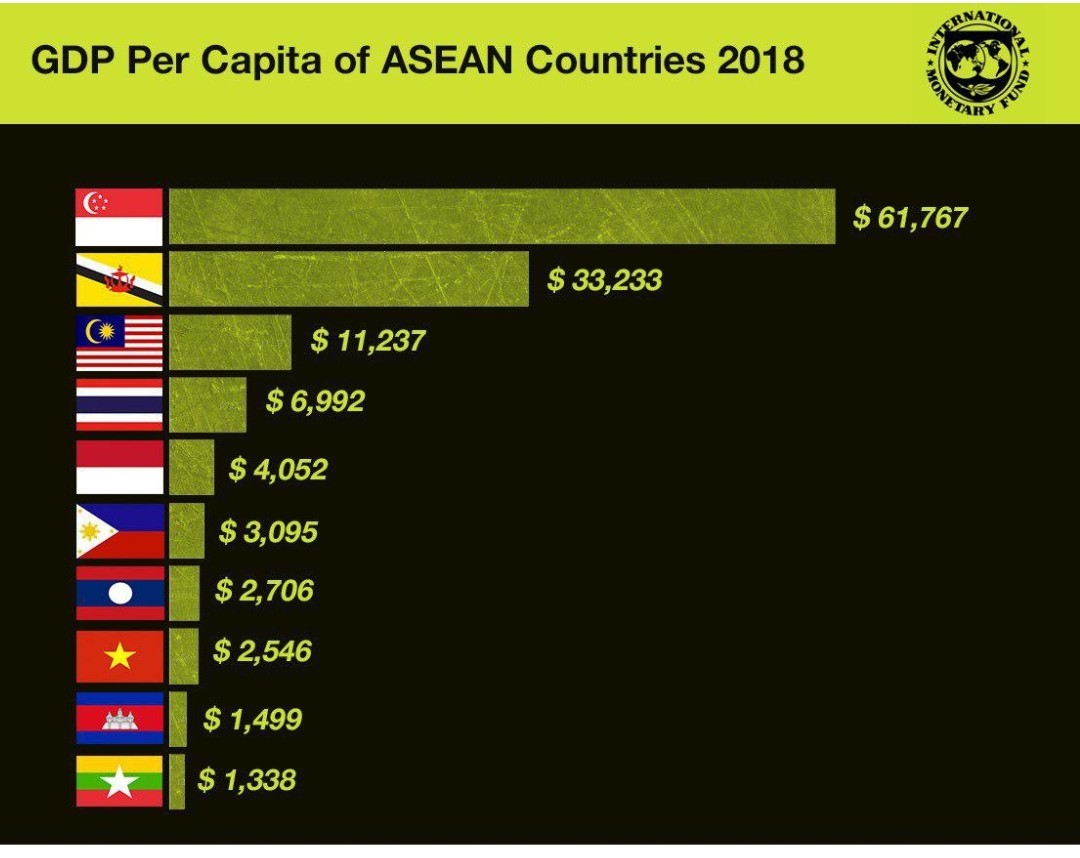 It is undeniable that tourism is and will always remain a pillar of the Thai economy. 2018 has been no exception, with February of this year experiencing the highest evervolume of tourist traffic to the nation. When it comes to 2019, the country is projected to increase visitor numbers and spending, further building on its phenomenal success in 2018.
In terms of infrastructure, Thailand has been rolling out its plans for developing its eastern provinces into a leading ASEAN economic zone with a projected completion date of 2021. The Eastern Economic Corridor initiative will turn Chonburi, Rayong, and Chachoengsao into hubs for technological manufacturing and services, connecting the country with its neighbours by land, sea and air. This is a clear sign that the government intends to diversify its economy, making Thailand into a premier investment and business destination over the next several years.
The Thailand 4.0 initiative is expected to transform the country from past economic development models which placed more emphasis on agriculture, namely Thailand 1.0 (agriculture) Thailand 2.0 (light industry), and Thailand 3.0 (advanced/heavy industry). This will promote positive growth across several industries, boosting the country’s overall economy.

To obtain economic prosperity by creating a value-based economy driven by innovation, creativity and technology 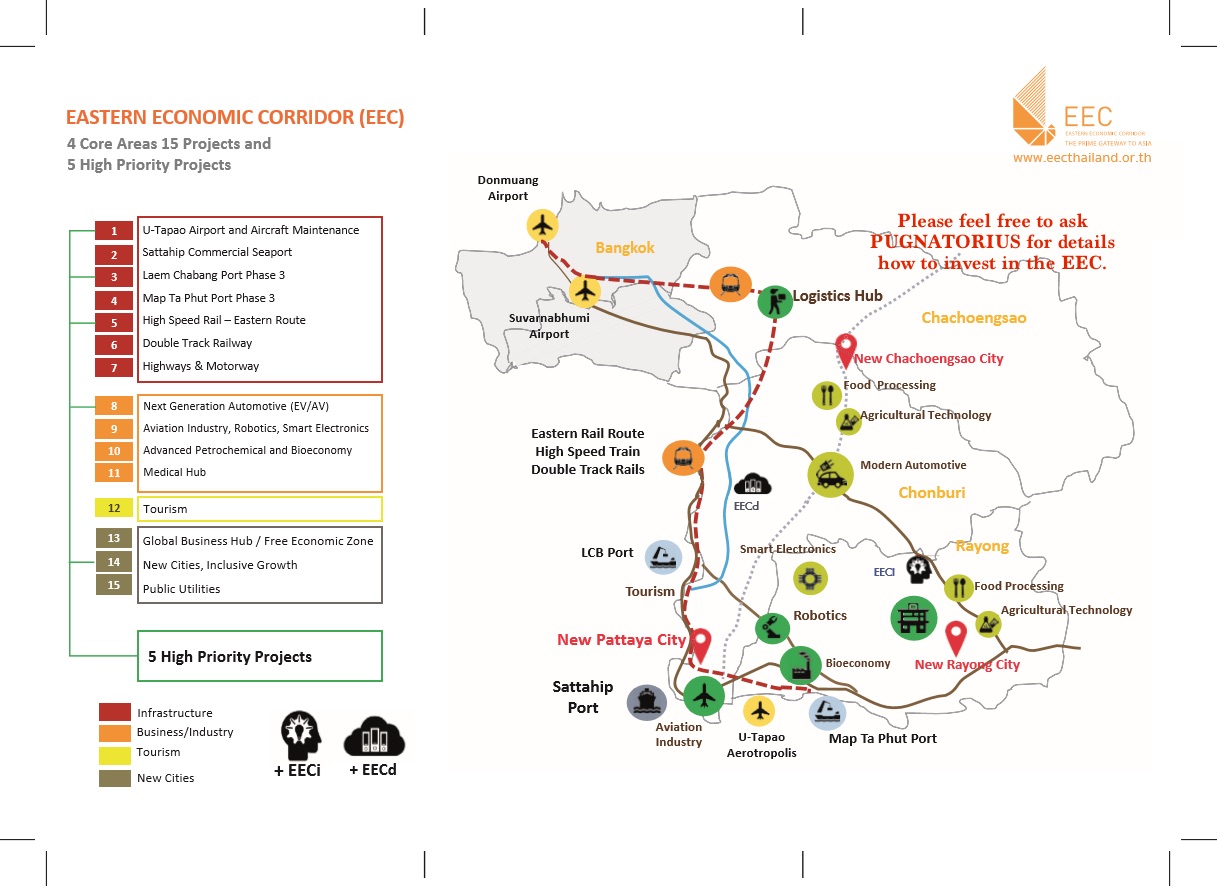 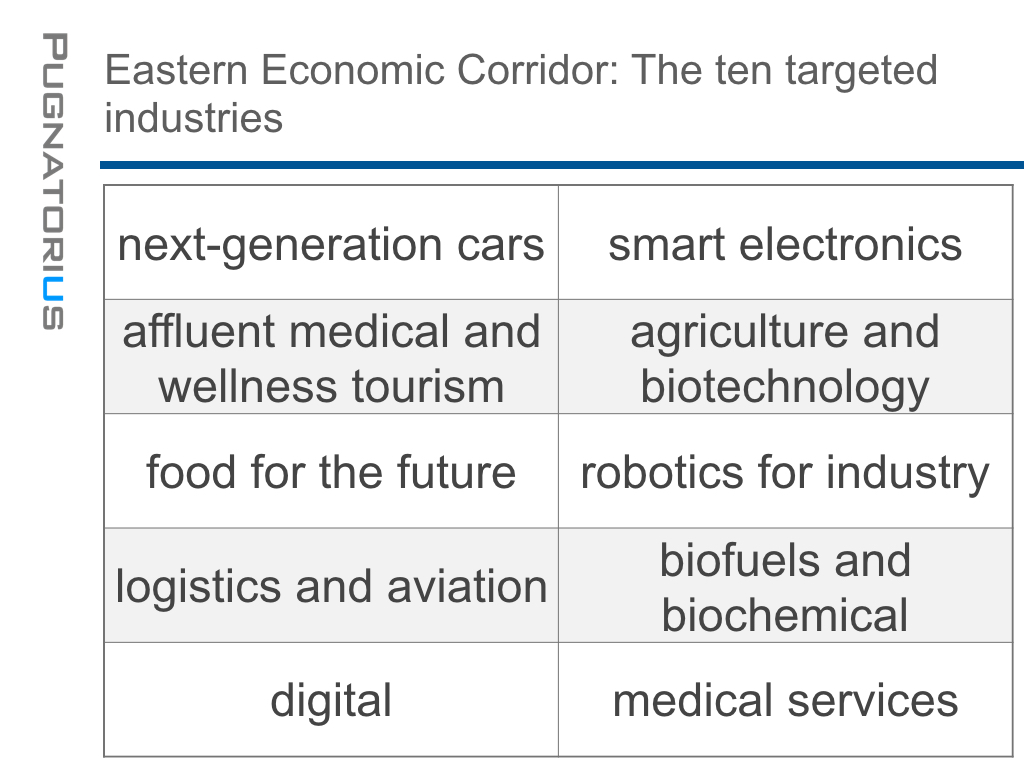 The human occupation history of Southeast Asia remains heavily debated,” said co-author Dr. Fernando Racimo, from the Centre for GeoGenetics at the Natural History Museum, the University of Copenhagen.
“Our research spanned from the Hoabinhian to the Iron Age and found that present-day Southeast Asian populations derive ancestry from at least four ancient populations. This is a far more complex model than previously thought.”